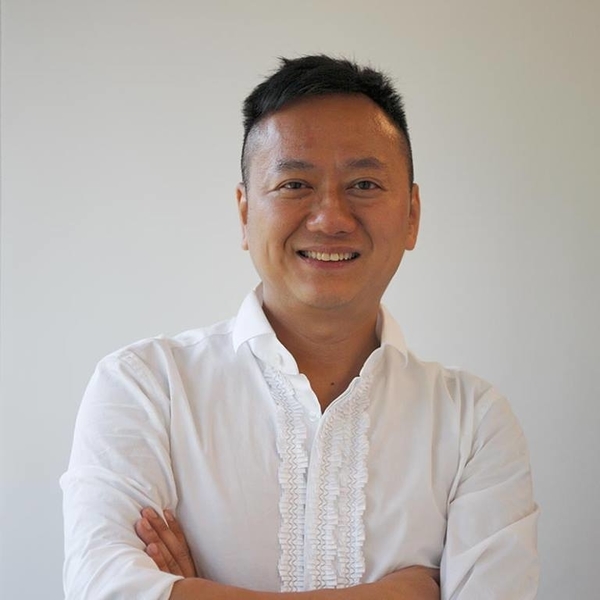 Abstract:
This talk analyzes a particular group of the rural-to-urban migrant population in post-socialist China, namely male sex workers, or ‘money boys’ in the local parlance. Based on ethnographic research on the male sex industry over a decade (2004–2014), it examines the ways they become money boys and manage three stigmatized identities – rural-to-urban migrant, men who sell sex and men who have sex with men – in Beijing, Shanghai and Shenzhen. This talk suggests that money boys represent a group of the new migrant generation with distinct needs and desires, a group simultaneously embedded in the neoliberal discourse of development and empowerment, and at risk of dislocation and isolation.

Bio:
Travis S.K. Kong is Associate Professor in the Department of Sociology at the University of Hong Kong. He teaches media and culture as well as gender and sexuality. His research interests are Chinese sexuality, masculinity and intimacy. He is the author of Chinese Male Homosexualities: Memba, Tongzhi and Golden Boy (London: Routledge 2011) and Oral History of Older Gay Men in Hong Kong (Hong Kong: Stepforward Multimedia Ltd, 2014) (in Chinese). He is the co-editor of  the journal Sexualities: Studies in Culture and Society (2013-). Kong publishes widely in international journals such as Urban Studies, Sociological Review, British Journal of Criminology, Gender, Work & Organization, Qualitative Research, Culture, Health & Society, Body & Society, Lancet and AIDS Care.