Co-sponsored by the Confucius Institute and the Department of Religion 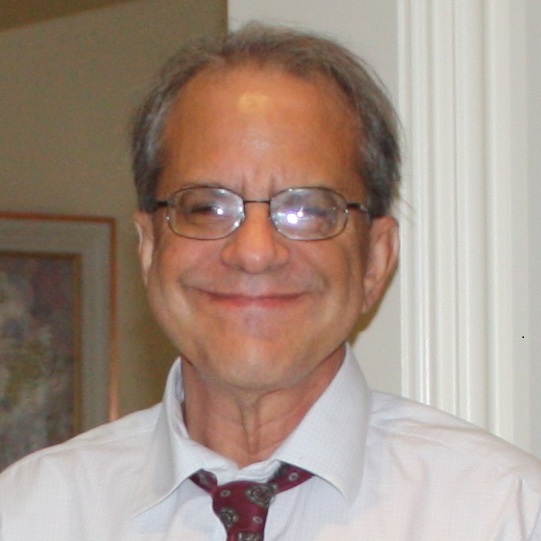 During a remarkable century that lasted from 1225 to 1325, the Chinese Chan Buddhist school that grew rapidly during the Song dynasty (960-1279) based on the practice of meditation (Ch. chan, Jp. zen) was transmitted and transformed into the Japanese Zen sect, one of several important new Buddhist movements that arose in the Kamakura era (1185-1333). This was a turbulent, upside-down historical period when the former aristocratic rule of Japan was transferred to the leadership of the shoguns, who admired the Zen path of self-discipline and self-reliance and used meditation as a means to steady the country during the phase of Mongol invasions in 1274 and 1281. The three main elements of the religious and cultural transfer included: (1) Teachers or Zen masters who led assemblies of monks based on the charisma of being considered a “living Buddha”; (2) Temples that featured a new design of seven major buildings associated with the parts of the Buddha’s body; and (3) Tones encompassing the tonal patterns of poetry and the monochromatic lines of ink drawings regarded as required expressions of a teacher’s spiritual insight. This lecture examines which key religious features tended to be lost or neglected in the process of transplantation and translation, such as the ability to construct continental-style rhyming verses, as well as those elements that were rediscovered or enhanced, including a new emphasis on theatrical, practical, and martial arts in addition to literary and visual virtuosities imported from the mainland.

Steven Heine, Professor and Director of Asian Studies at Florida International University, specializes in the history and thought of Zen Buddhism and the sect’s spread and impact on various aspects of East Asian society. Heine has published more than thirty volumes on this topic, including Zen Skin, Zen Marrow (2008), Zen Ritual (2009), Zen Masters (2010), D?gen and S?t? Zen (2014), Chan Rhetoric of Uncertainty in the Blue Cliff Record (2016), and From Chinese Chan to Japanese Zen: A Remarkable Century of Transmission and Transformation (2018). He has recently lectured at Duke University, Japan Society, Oxford University, SOAS, Stanford University, University of Chicago, University of Munich, and University of Zurich, in addition to numerous international conferences.