Co-sponsored by Department of Anthropology, Center for African Studies, Center for Global Work and Employment, and China Office 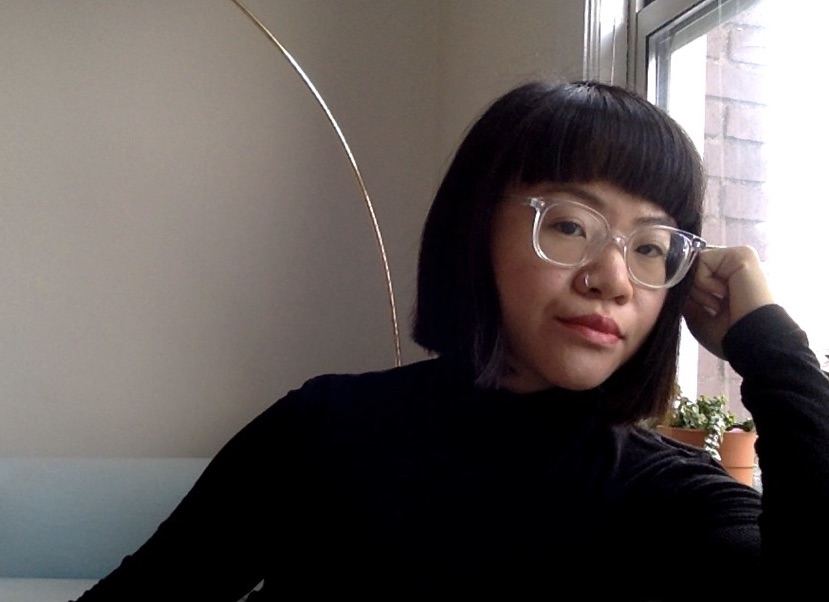 Since 2000, China Malls, popular wholesale shopping centers for low-cost imported goods from China, have cropped up in the post-industrial area Crown Mines where gold was first discovered in Johannesburg, South Africa. Situated near the once gold-bearing reefs that made Johannesburg the premier African metropolis it is today, China Malls are part of the layered history of racial capitalism in Johannesburg, specifically the history of racialized migration and labor on the mines. Whereas Chinese indentured laborers previously worked alongside Africans on the mines, now Chinese migrant entrepreneurs employ African migrants at these malls. The China Mall becomes a site of fraught interracial encounters between Chinese employers and African employees. This talk is based on ethnographic fieldwork conducted between 2013-16, during which I worked at one of Johannesburg’s busiest China Malls. Centering the everyday of experiences of African migrants at China Malls, their critiques of work, and daily acts of resistance, I theorize Chinese racial capitalism in South Africa, a phenomenon rarely framed in these terms. Moving away from grand narratives of Chinese neocolonialism in Africa, I aim to tell a different story of power, capital, and difference, one about the transformation of racial capitalism and “Rise of China” in Johannesburg, arguing that Chinese racial capitalism is contingent on the place-based afterlives of colonial labor regimes and racialized migrancy.

Mingwei Huang is an interdisciplinary ethnographer working at the intersections of Afro-Asia, China-Africa, and Global South Studies. She is a Mellon Faculty Fellow in the Women’s, Gender, and Sexuality Studies Program at Dartmouth College. In 2018, she received a PhD in American Studies with a minor in Feminist and Critical Sexuality Studies from the University of Minnesota Twin Cities. In South Africa, she was a visiting researcher at the Centre for Indian Studies in Africa at the University of Witwatersrand. Her writing has appeared in Radical History Review, Scholar and Feminist Online, Anthropology News, and The Chronicle of Higher Education. She is currently working on her first book, The Intimacies of Racial Capitalism: Chinese Migration and Capital in South Africa, which explores the social, cultural, political, and economic dimensions of contemporary Chinese migration and capital in South Africa from an interdisciplinary approach grounded in feminist and critical race studies.