Co-sponsored by Department of Asian Languages and Cultures, Institute for Research on Women, Department of Women's and Gender Studies,  Center for Social Justice Education and LGBT Communities, and China Office 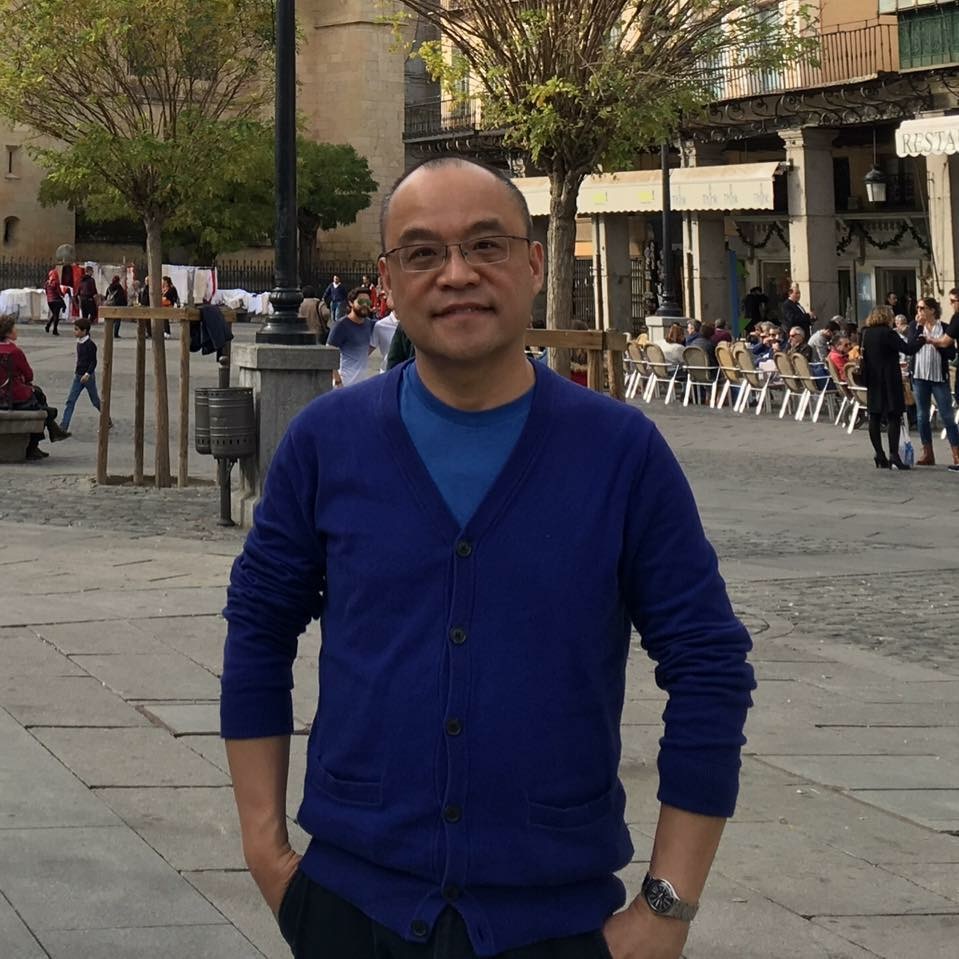 Abstract:
China’s Cultural Revolution (1966-1976) is conventionally depicted as tumultuous years during which fanatical, asexual youths committed acts of violence against the political enemies of the state. Stories circulate widely about men who were labeled as sodomites, humiliated and tortured in public. Using oral history and archival cases this talk documents the different experiences, sexual awakening, ingenuity, and resilience of those men. Despite risks of being arrested, interrogated, and disciplined by the authorities, clandestine sex between men persisted in both private and public spaces. This talk is part of a larger research project that traces the history of male same-sex relations in the China during the Mao era, a topic on which virtually no scholarship is currently available.

Bio:
Wenqing Kang is associate professor in the Department of History at Cleveland State University. He received his B.A. from the Institute of International Relations, Beijing, China, and an M.A. in U.S. History from the University of Denver. He also completed an M.A. from the John W. Draper Interdisciplinary Master's Program in Humanities and Social Thought at New York University before commencing his doctoral studies in Chinese History at the University of California, Santa Cruz. His research interest is history of gender and sexuality in China. His book, Obsession: Male Same-Sex Relations in China, 1900-1950, was published by Hong Kong University Press in 2009. He is currently researching homosexuality in the People's Republic of China.