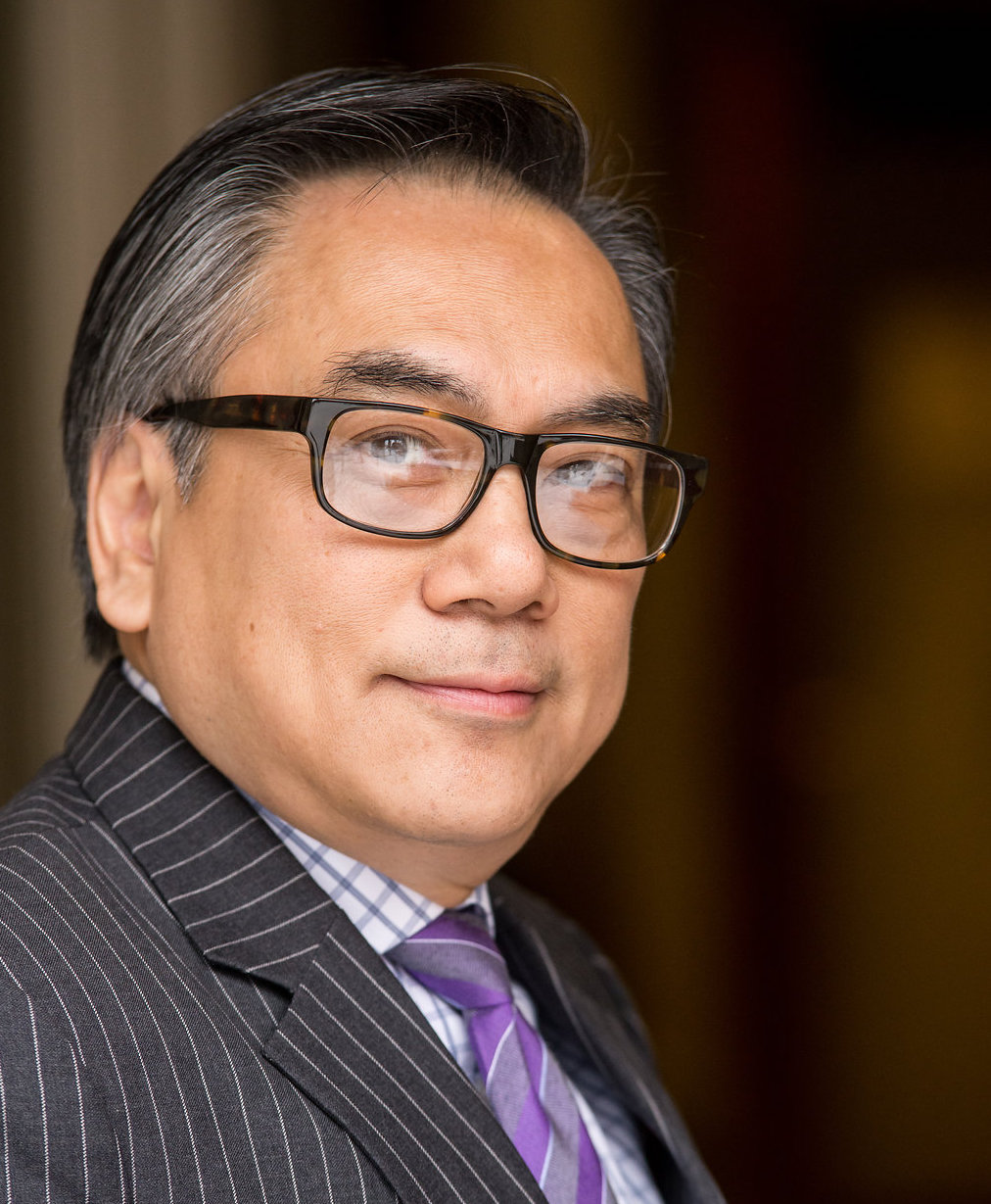 This talk is a survey and investigation of the topography of the intellectual terrain of seventeenth- and eighteenth-century China, via the synthetic concept of Qing thought, in which there are coherent patterns and modes of intellection and argumentation. These patterns and modes, as analytical categories that result from my hermeneutic intervention, forge an epochal concept that denotes a distinct worldview with a specific temporal location. Qing thought, conceptually, is rendered as four ideal-types of thinking—vitalism, historicism, utilitarianism, and intellectualism. Albeit not entirely new, it was in the late imperial period that they coalesced and were valued at the expense of other approaches. Together, they furnished the fundamental orientations and standards by which learning was pursued, adjudicated, and evaluated at the time.

On-Cho Ng is Professor of History, Asian Studies, and Philosophy, and Head of the Asian Studies Department at Penn State University. He is also an Honorary Professor at the Education University of Hong Kong. Primarily a specialist in late imperial Chinese intellectual history, he has expertise inConfucian hermeneutics, religiosity, ethics, and historiography. His books include Cheng-Zhu Confucianism in the Early Qing and Mirroring the Past. He has published on a wide variety of subjects, with dozens of articles in major outlets such as Dao, Philosophy East and West, Journal of Chinese Philosophy, Journal of World History, and the Journal of the History of Ideas. He is co-editor of the Book Series on Chinese intellectual history published by National Taiwan University, and serves as associate editor of the Journal of Chinese Philosophy. He is also the Vice-President of the International Association forYijing Studies (Beijing), and sits on the editorial boards of several academic venues.