Save iCal
How the Chinese Copy became the Prototype: Shenzhen and the Moral Perils of Technological Promise (Silvia Lindtner, University of Michigan)
Thursday, November 14, 2019, 04:30pm - 06:00pm

Co-sponsored by the Center for Global Work & Employment, Department of Journalism and Media Studies and Department of Library and Information Science 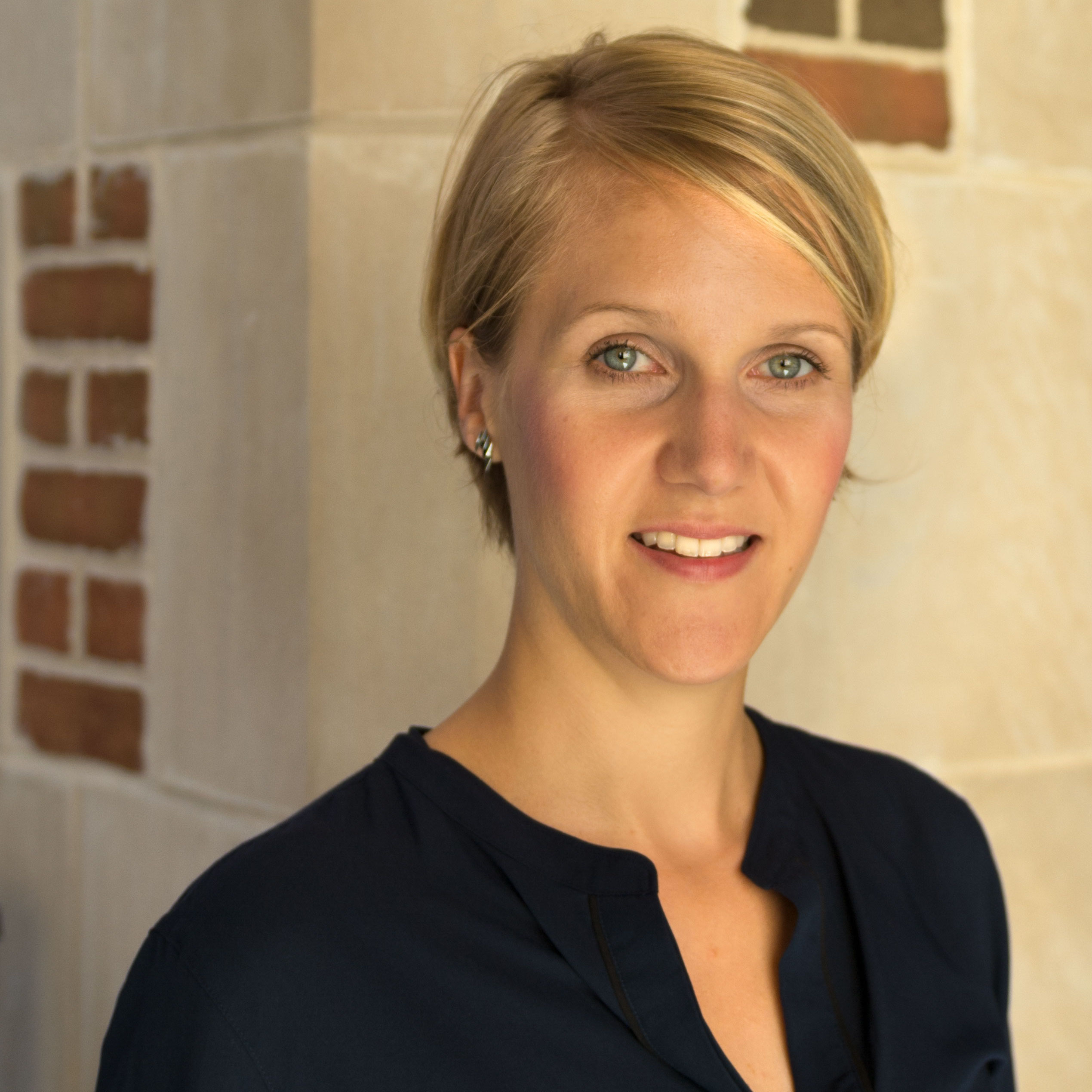 This talk unpacks how it happened that the Chinese city of Shenzhen transformed in the Western tech imagination from a place decried as a site of low quality and copycat production into a laboratory of exuberant scale whose "backwardness" was promising for the future. Following the financial crisis 2007/08, a series of influential actors, tangled up with Western networks of venture capital, innovation, and hacktivism, turned to Shenzhen to redeem tech’s broken promises amidst rising concerns over the ethics of data and AI. They portrayed Shenzhen (and China writ large) through colonial tropes of othering, framing its associations with fake and copycat as an opportunity for investment, to be celebrated for its speed and lax regulations. The talk zooms in on the new organizational models and spaces of work—incubators, coworking spaces, makerspaces, fablabs—as well as the labor that were necessary to nurture this displacement of technological promise onto what was long imagined as its underbelly--manufacturing, supply chains, trade, and piracy.

Silvia Lindtner is an assistant professor at the University of Michigan in the School of Information, and the associate director of the new Center for Ethics, Society, and Computing (ESC). Lindtner draws from ten years of multi-sited ethnographic research, with a particular focus on China's shifting role in transnational tech production alongside research in the United States, Taiwan, and Africa. Her forthcoming book, Prototype Nation: China and the Contested Promise of Innovation, unpacks in ethnographic and historical detail the visions of the global maker movement to prototype alternatives to the precarious conditions of neoliberal capitalism by democratizing entrepreneurial life; the book examines how the promise to regain control by hacking things was extended to prototype at scale - the self, the city, the economy, and the nation - and became deeply intertwined with a national project of prototyping the "new" China, a China that was future-oriented and optimistic. Lindtner's work contributes to science and technology studies, China studies, design, cultural anthropology, and technology policy.