This event is canceled. 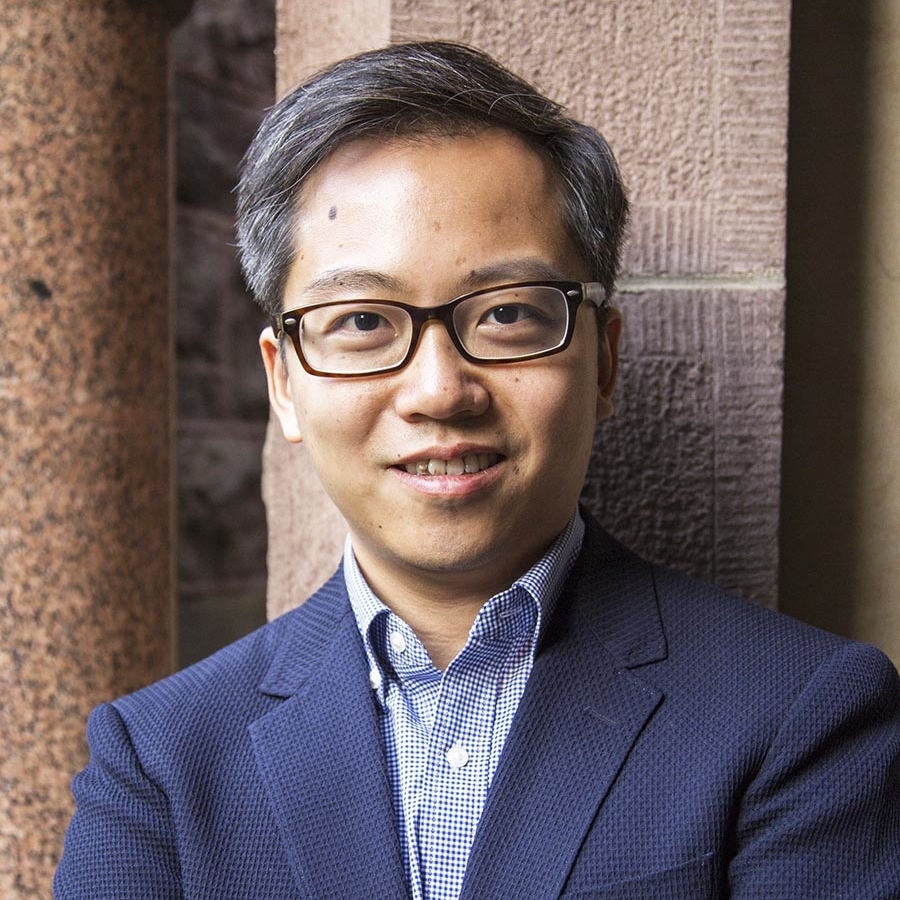 A major strand of Chinese literary modernity was built upon a critique of the classical or “wenyan” tradition. However, a number of this literary revolution’s leading figures, besides creating radically new forms of linguistic expressions, also devoted their lives to obsessively collecting ancient objects such as the oracle bones, bamboo slips, inscribed stones, rubbings, tomb figures and textiles. This illustrious cohort includes Liu E, Wang Guowei, Lu Xun, Chen Mengjia and Shi Zhecun, among others. As antiquarian collectors, they planted surprisingly “modern” seeds in the development of new literary thinking. When the ostensibly conservative endeavors turned out to be well ahead of their time, this unexpected combination of identities and its resulting dual process of innovation and “regression” inconveniently disrupt the neat division between tradition and modernity, and between East and West that dominate discourses on modern Chinese literature. An alternative trajectory becomes necessary, for which this talk will provide an outline.

Guangchen Chen 陳廣琛 is a Cotsen Fellow in the Princeton Society of Fellows, and a lecturer in the Council of the Humanities and Comparative Literature. He received his Ph.D. in Comparative Literature (with a secondary field in Music) from Harvard University. His research and teaching are motivated by a desire to understand how literature confronts and embraces silent materiality, which has led him to explore theories of collecting, discourses on materiality and visuality, and the politics of aesthetics. He is currently writing a book entitled "In Things We Trust: The Culture of Collecting and Chinese Literary Modernity," which addresses the tension between "Wen" (script) and "Wu" (object) in modern Chinese literature. His publications have appeared or will appear in Chinese Literature: Essays, Articles, Reviews (CLEAR), Études Chinoises, Modern Chinese Literature and Culture (MCLC), Monumenta Serica, and A New Literary History of Modern China (Harvard UP, 2017). He is concurrently working on a second book, tentatively entitled "The Quest for a Negative Musicality: Cross-cultural Imaginations of the Chinese Sound."