Contact Louisa Schein (This email address is being protected from spambots. You need JavaScript enabled to view it.)

The video recording of the talk can be found on our video page.

Here is a recap of the talk.

This talk is co-sponsored by Rutgers Global-China Office and the Political Science Department. It is open to the public, but registration is required. 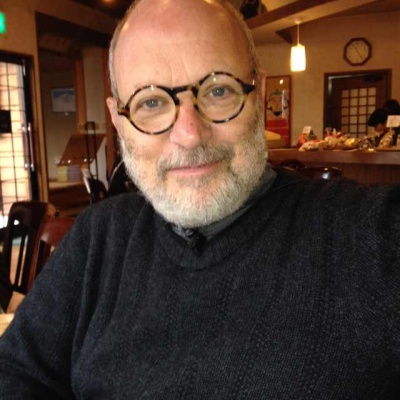 The introduction of first ‘opening up and reform’ and then a socialist market economy since 1978 is often assumed to have led or be leading towards a class structure dominated by wealth. An examination of the social backgrounds of the political and economic elites suggests that while a community of interest may have developed between the two, the PRC remains far from a system dominated by capitalists. It is the existence and operation of the Party-state that remains the defining feature of China’s political economy and its dominant class. At the same time, somewhat ironically, the ruling class of 2021 would seem to be determined through the intersections of politics, wealth, and social capital with roots not only in the PRC’s political system; the economic restructurings of the late 1980s, the mid-1990s, the late 1990s and the early 2000s; but also from the earlier pre-1949 political economy.

David S G Goodman is Professor of China Studies at Xi’an Jiaotong-Liverpool University, Suzhou, where he is also Vice President for Academic Affairs. A graduate of the University of Manchester, Peking University, and the London School of Oriental and African Studies, his research concentrates on social and political change in China, especially at the local level. Current projects includes preparation of a two volume work (with Mark Blecher, Yingjie Guo, Jean-Louis Rocca, Tony Saich, and Beibei Tang) on Class and the CCP: A hundred years of social change (Routledge, 2021); research into the social background of China's current new economic elites;  and (with Wanning Sun) the preparation of ethnographies of inequality in China. Recent publications include Class in Contemporary China (Polity Press, 2014); the Handbook of the Politics of the PRC (Edward Elgar, 2015); and (with Shigeto Sonoda) China Impact: Threat Perception in the Asia-Pacific Region  (Tokyo University Press, 2018).

This talk is open to the public, but registration is required. Click to register. After registering, you will receive a confirmation email containing information about joining the meeting. 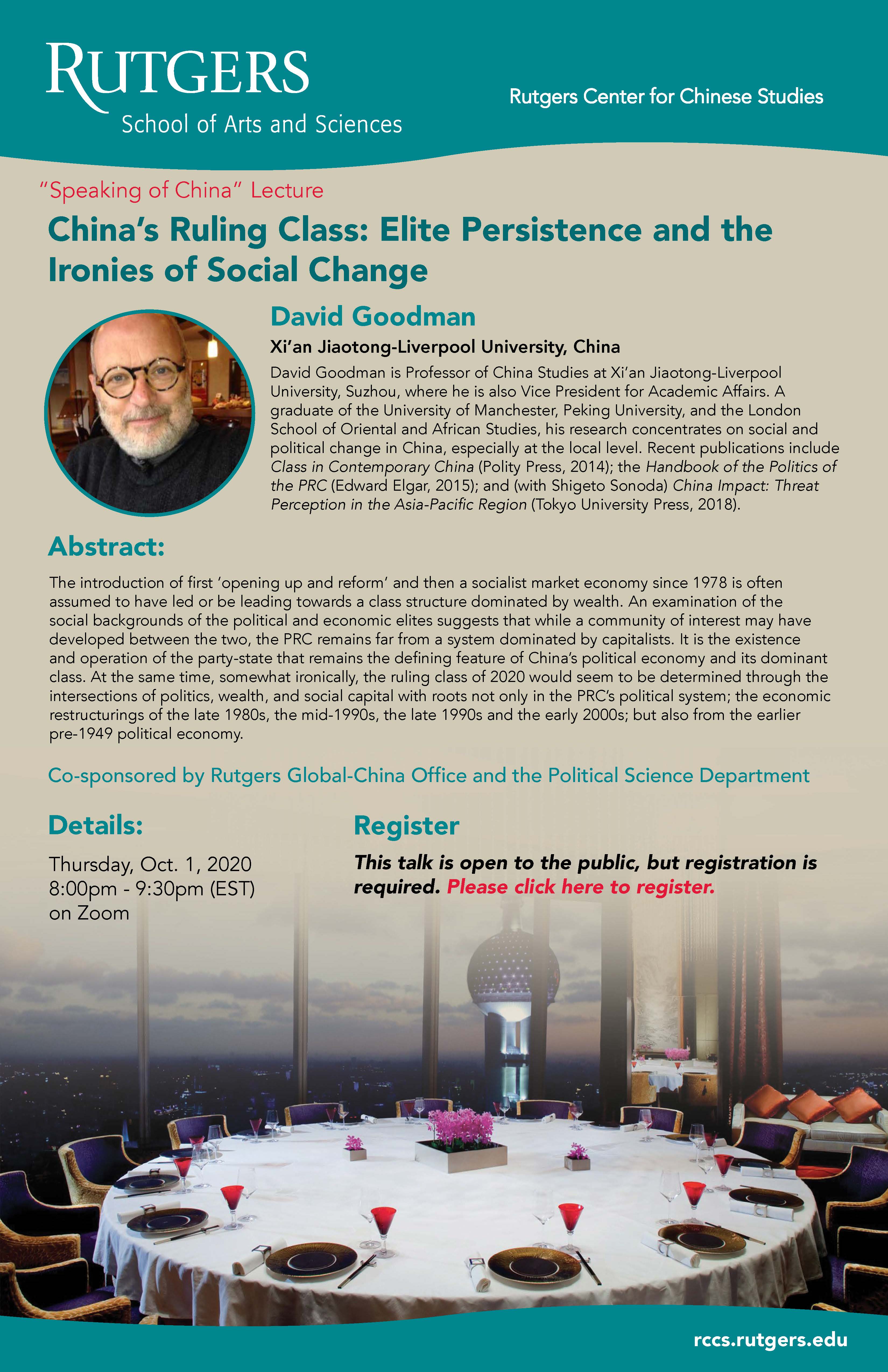