The recording of this talk can be found on our videos page.

This talk is jointly sponsored by the Center for Chinese Studies and the Department of Religion. It is open to the public, but registration is required. Click here to register. 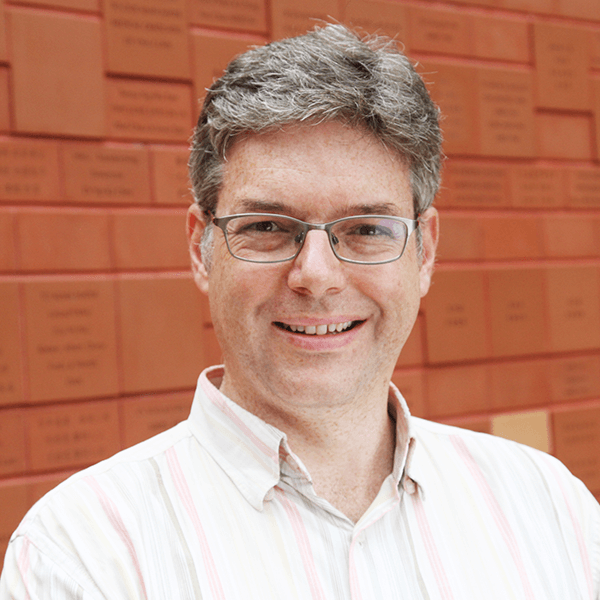 Religious pluralism is generally seen as a value to be cherished, promoted, and even celebrated, at least in liberal societies and cultural circles; and its acceptance as a global norm is reflected in the fact that few would dare to openly deny it, even when they adhere to effectively anti-pluralist or intolerant ideologies. However, conventional understandings of pluralism inadvertently exclude widespread forms of religious diversity from the pluralistic religious field. This presentation will draw on the pluralistic structures of Chinese religion to propose a critical re-examination of conventional Western-derived norms and values of religious pluralism. I will draw on Chinese ethnographic and historical examples to build on the notion of “poly-ontology,” elaborated by the anthropologist Janet Macintosh in her study of religion among the Swahili and Giriama communities of coastal East Africa (2009; 2019). Here, I use this model to examine how individuals, groups, and society concurrently act and think within multiple, incommensurable ontologies, with the choice of identifying with one or many of them. This model will be contrasted to both the “isomorphic” nature of conventional religious pluralism, which advocates for mutual appreciation between bounded identities and affiliations, and to conceptions of syncretism and hybridity that presuppose the erasing of boundaries and the permanent dilution of difference.

David A Palmer (Ph.D, Ecole Pratique des Hautes Etudes, Paris) is a Professor of anthropology jointly appointed by the Hong Kong Institute for the Humanities and Social Sciences and the Department of Sociology of the University of Hong Kong. His award-winning books include Qigong Fever: Body, Science and Religion in China (Columbia University Press), The Religious Question in Modern China (University of Chicago Press, co-authored with V. Goossaert), and Dream Trippers: Global Daoism and the Predicament of Modern Spirituality (University of Chicago Press, co-authored with E. Siegler). His articles have been published in journals such as Current Anthropology, American Anthropologist, Journal of Asian Studies and Modern Asian Studies. His current projects focus on Asian assemblages of science and religion; Daoism among the Lanten Yao ethnic group of northern Laos; and the religious entanglements of the Belt and Road.