Contact Tao Jiang (This email address is being protected from spambots. You need JavaScript enabled to view it.)

This talk is co-sponsored by Rutgers Global-China Office. It is open to the public, but registration is required. Click here to register. 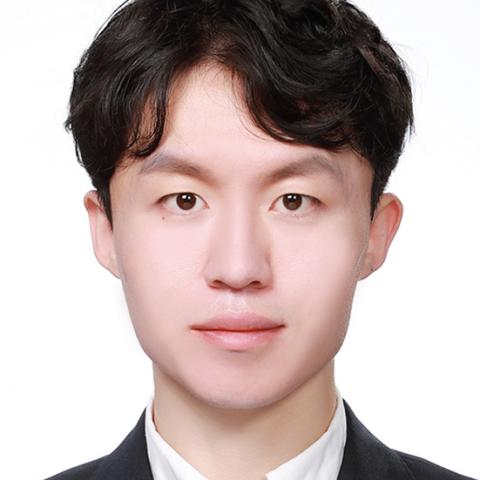