This talk is jointly sponsored by RCCS and Religion Department. It is open to the public, but registration is required. Click here to register. 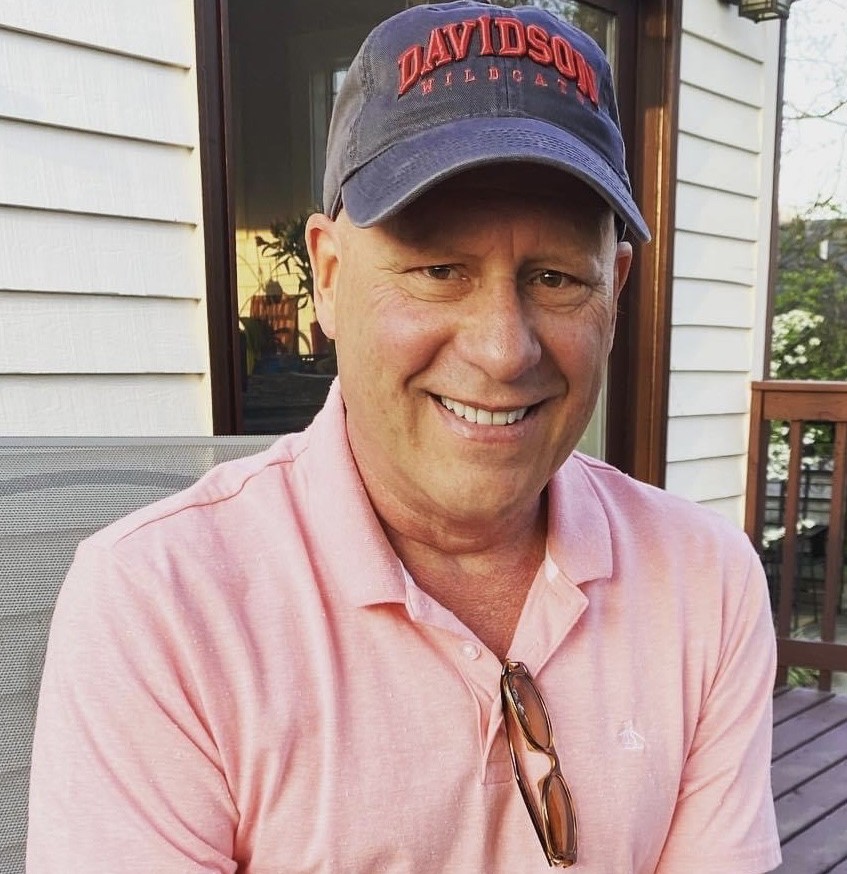 Many Chinese texts written between 250 BCE and 800 CE preserve passages prescribing methods for preventing a particular sort of dream from occurring or for addressing its effects after it had occurred. This sort of dream was most commonly termed e meng 惡夢. Modern scholars have usually translated this term as “nightmare” without further explanation. I will argue
1. that “nightmare” is misleading and anachronistic as a translation in that it denotes a dream that’s frightening and, more importantly, because its modern usage presumes that dreaming is (merely) a psychological experience;
2. that dreams of the e 惡 sort in fact involved actual physical contact with exogenous beings (and so were not just events transpiring in the dreamer’s mind);
3. that to call them e 惡 was to characterize not their psychological or affective quality (they might often have been experienced as pleasant while occurring) but rather their impact on the dreamer qua member of a family, of society, and/or of a lineage or community of self-cultivational practice;
4. that that impact can be summarily described as leaving the dreamer in a state of ritual impurity (with some discussion of what this means); and
5. that the prescribed measures are therefore strongly exorcistic and apotropaic in character,As examples, I will discuss passages in both manuscripts and transmitted texts that once circulated in Daoist, Buddhist, and common-religion contexts of practice. something that makes sense only if the dream was seen as involving polluting contact (of some sort) with another being (of some sort).

Rob Campany (PhD, University of Chicago) is Gertrude Conaway Vanderbilt Chair of Humanities and Professor of Asian Studies at Vanderbilt University. He has authored six books and more than forty articles on aspects of Chinese religious history, touching on the Confucian, Daoist, and Buddhist traditions as well as popular religious practice. His research has been supported by the John Simon Guggenheim Memorial, Chiang Ching-kuo, Charlotte W. Newcombe, and Henry Luce Foundations as well as by the National Endowment for the Humanities, the American Council of Learned Societies, and the Committee on Scholarly Communication with the People’s Republic of China. Following upon his most recently published book, The Chinese Dreamscape, 300 BCE – 800 CE (Harvard University Asia Center Publications, 2020), he has submitted the manuscript of a companion volume (currently under prepublication review) titled Dreaming and Self-Cultivation in China, 300 BCE – 800 CE. His talk will offer a preview of one of the topics addressed in that work.