This Zoom talk is open to the public, but registration is required. Click here to register. 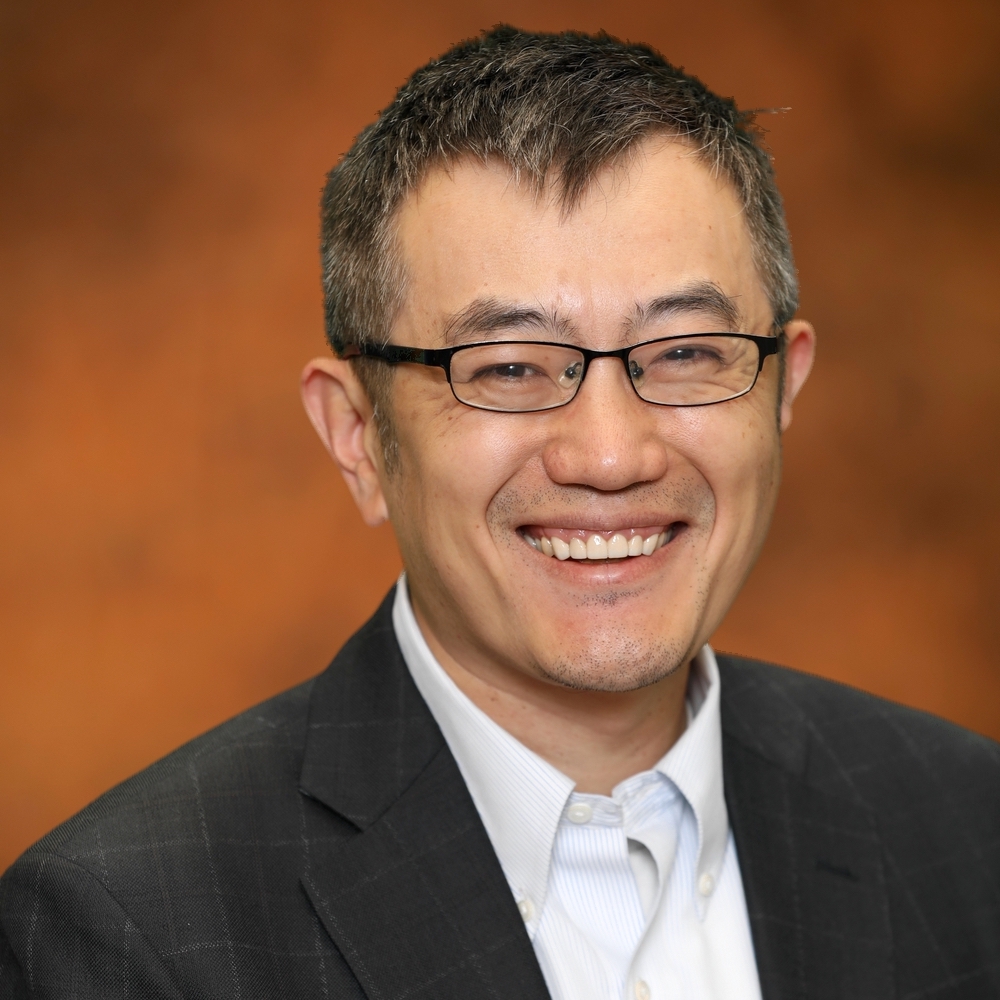 Numerous public opinion surveys have found that Americans’ views of China have become extremely negative in recent years. Much less is understood about the trends in Chinese views of the USA and the countries’ bilateral relations. As leaders in both countries have come under public pressure about their policy stances toward the other side, it is critical to fill the gap. This study develops a theoretical argument about how a concern for political legitimacy may allow public opinion to influence foreign policy making in authoritarian countries, and it presents findings from a two-wave public opinion survey in China conducted before and after the 2020 US presidential election. The results show that Chinese evaluations of the bilateral relationship and of the USA slumped during the Trump era but rebounded somewhat after Biden took office. In addition, the majority of Chinese respondents believed their country to be the world’s largest and leading economy and favored China being the world’s leading power, either by itself or alongside the USA. Furthermore, younger and more educated respondents held more negative views, although these were mitigated by personal connections with and experiences in the USA. These findings have important policy implications.

Xiaojun Li is currently Associate Professor of Political Science at the University of British Columbia and non-resident scholar at the 21st Century China Centre at UC San Diego School of Global Policy and Strategy. He has also held visiting positions at Harvard University’s Fairbank Center for Chinese Studies (2014-2015), Fudan Development Institute (2016), the East-West Center (2018), and the ISEAS–Yusof Ishak Institute (2021).

Li's previous and ongoing research on international and comparative political economy can be broadly divided into three research programs that investigate (1) the impact of domestic politics on the process and content of foreign economic and security policies, (2) the impact of global supply chains on trade and investment, and (3) the political economy of trade liberalization in developing and post-communist countries. In all of these research programs, he uses China as the primary case of inquiry and employs a variety of methods, including interviews, archival research, survey experiment, and large-N analysis.