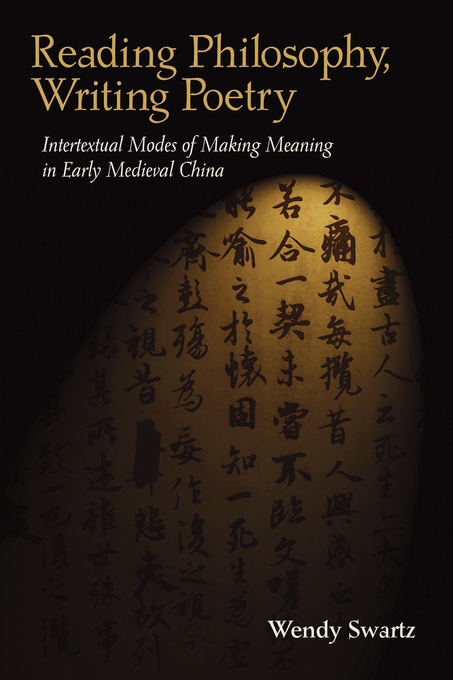 From the press release:

In a formative period of Chinese culture, early medieval writers made extensive use of a diverse set of resources, in which such major philosophical classics as Laozi, Zhuangzi, and Classic of Changes featured prominently. Reading Philosophy, Writing Poetry examines how these writers understood and manipulated a shared intellectual lexicon to produce meaning. Focusing on works by some of the most important and innovative poets of the period, this book explores intertextuality—the transference, adaptation, or rewriting of signs—as a mode of reading and a condition of writing. It illuminates how a text can be seen in its full range of signifying potential within the early medieval constellation of textual connections and cultural signs.

If culture is that which connects its members past, present, and future, then the past becomes an inherited and continually replenished repository of cultural patterns and signs with which the literati maintains an organic and constantly negotiated relationship of give and take. Wendy Swartz explores how early medieval writers in China developed a distinctive mosaic of ways to participate in their cultural heritage by weaving textual strands from a shared and expanding store of literary resources into new patterns and configurations.

The book is available from Harvard University Press.