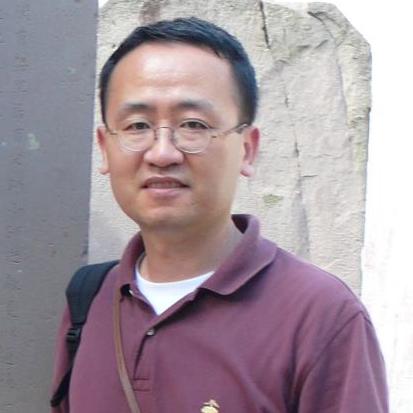 Professor Lee is an historian of middle period China. He defines himself as a social historian but is interested in intellectual history as well. He is interested in two aspects of Chinese history: First, tensions between state power and social elites, focusing on how those tensions are expressed and resolved; Second, the localization of national policies or nationwide scholarly movements, asking how local actors appropriate those outside changes to serve their interests, whether material or cultural. He is the author of Negotiated Power: The State, Elites, and Local Governance in Twelfth- to Fourteenth-Century China.

To know more about Professor Lee