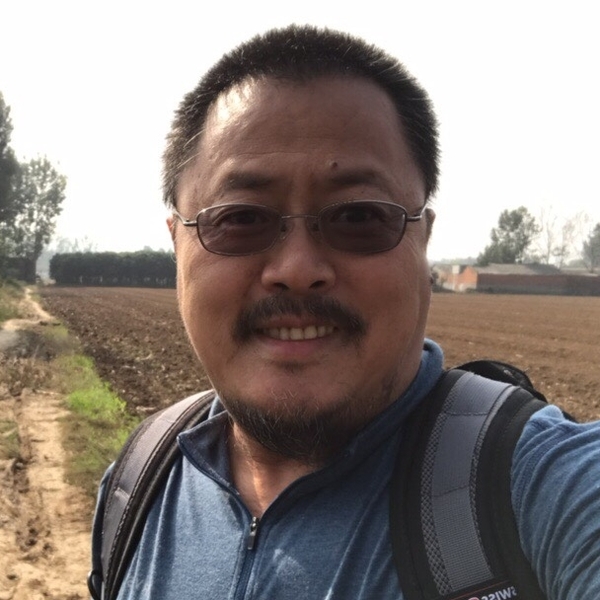 Professor Liu is a historian of late imperial and modern China with a particular interest in the history of Daoism and its relationship to Chinese society and culture. He is currently working on a monographic study of the Daoist temples and local society in Nanyang in central China from the mid-17th century to the present. He is interested in the various roles Daoists and their temples play in shaping the structures, institutions, and practices of local culture and society, and how they have changed over time in their interaction with the modernizing state, globalizing economy, and local religious traditions. He is the author of Daoist Modern: Innovation, Lay Practice and the Community of Inner Alchemy in Republican Shanghai and the co-editor of Daoism in Twentieth Century China: Between Eternity and Modernity.

To know more about Professor Liu