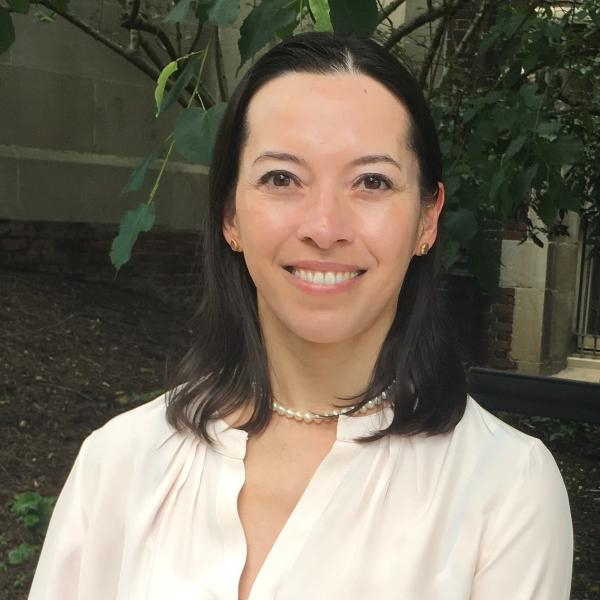 Professor Swartz is the author of Reading Tao Yuanming: Shifting Paradigms of Historical Reception (427-1900), which critically examines readings of both Tao and his oeuvre over a fifteen-hundred year span. Reading Tao Yuanming has been translated into Chinese: the Traditional Chinese character edition was published by Linking Press (Taipei) in 2014 and the Simplified Chinese Character edition was published by Zhonghua Book Company (Beijing) in 2016. She is also the principal editor of Early Medieval China: A Sourcebook (Columbia University Press, 2014). The first of its kind, this volume presents a broadly-based selection of important texts from this formative period in the disciplines of literature, historiography, art history, and religion. It was named "Best Reference Title" by Library Journal in March 2015. She is the author of a forthcoming book, Reading Philosophy, Writing Poetry Intertextual Modes of Making Meaning in Early Medieval China.

To know more about Professor Swartz