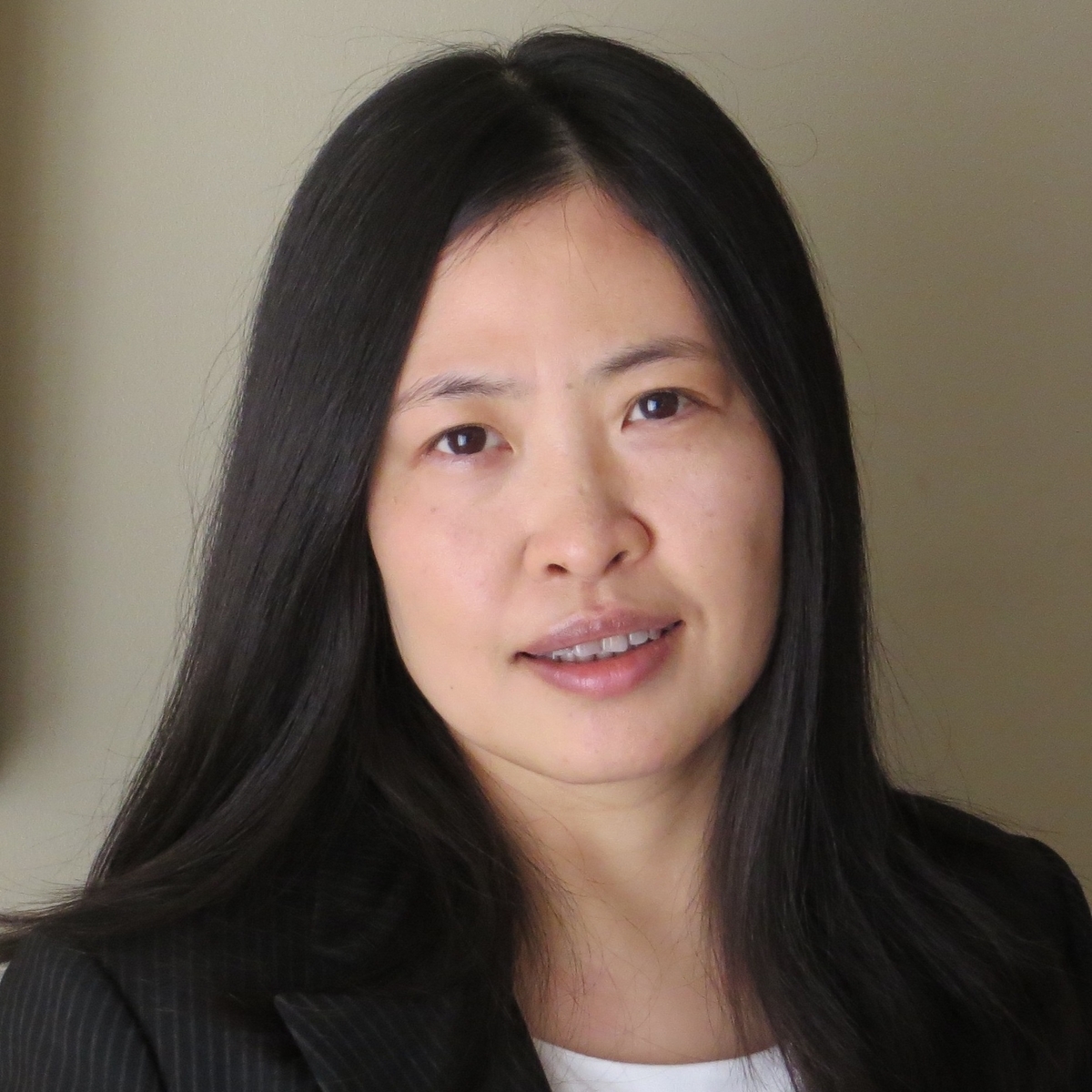 Professor Wang’s research interests are Chinese literature and culture from late imperial to contemporary periods, the cultural Cold War, the literary transition from late imperial to modern times, cultural memories, film and visual studies, and comparative literature, in particular, the impact of German intellectual dynamics on modern China. She is the author of Modernity with a Cold War Face: Reimagining the Nation in Chinese Literature across the 1949 Divide, which examines the diverse, dynamic cultural practices in mainland China, Taiwan, Hong Kong, and overseas across the 1949 Chinese divide, and re-positions modern Chinese literature in the global context of the Cold War. She is currently writing her second book, tentatively entitled The Edges of Literature: Eileen Chang and the Aesthetics of Deviation. Centering on the prominent women writer Eileen Chang, this study treats the changing concept of literature—as an aesthetic practice, a cultural institution, and an ideology—in the making of Chinese modernity. She is also co-editing a volume, Lu Xun and Sinophone Asia (under advance contract with Brill), which provides a critical assessment of the transcultural and transnational routes of the work of Lu Xun in various Sinophone communities in Asia.

To know more about Professor Wang