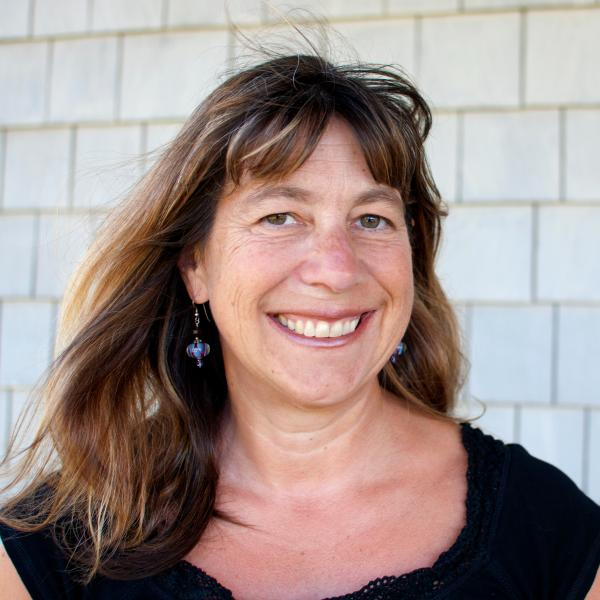 Louisa Schein (RCCS Coordinator for Global Programming, 2020-2021) has taught in the Anthropology Department and later in the Women's and Gender Studies Department at Rutgers since 1993. At Rutgers she is also affiliated with the Asian Studies Program, Comparative Literature, Comparative Race and Ethnic Studies, and a is a cofounder of the Minor in Critical Sexuality Studies. She has researched the Hmong/Miao people in China and the United States for almost four decades. She is the author of Minority Rules: The Miao and the Feminine in China's Cultural Politics, an ethnographic study of the cultural politics around the positioning and experiences of the Miao, a southwest minority people, in China’s postsocialist transition. She is the co-editor of two book, Translocal China: Linkages, Identities and the Reimagining of Space and Media, Erotics and Transnational Asia. She is is currently writing a book, Rewind to Home: Hmong Media and Gendered Diaspora, about the production and consumption of grass roots media in the Hmong diaspora. She is also co-founder of the scholarly network Critical Hmong Studies Collective. Schein is co-director of a documentary film on Hmong Americans, Better Places: Hmong of Rhode Island a Generation Later (2011) with Peter O'Neill. Most recently, Schein has collaboratively launched the Chinese-English Keywords Project (CEKP), which involves a multidisciplinary network of scholars concerned with the gaps and incommensurabilities generated when conceptual terms migrate between Chinese and English. The CEKP is in the process of convening a series of panels and workshops in the U.S. and Asia to explore multiple valences and usages revealed in the “social lives” of keywords in both languages, and to prepare a series of volumes themed around particular clusters of terms.

To know more about Professor Schein