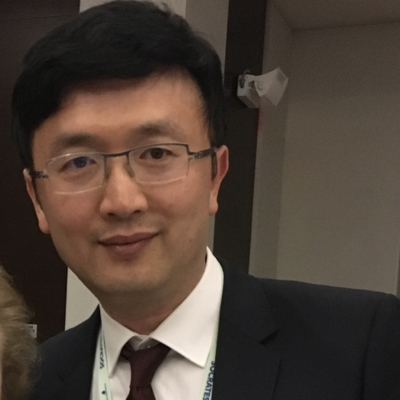 Professor Jiang’s primary research interest is Mahāyāna Buddhist 大乘佛教 philosophy (Madhyamaka 中觀 and Yogācāra 唯識), pre-Qin 先秦 classical Chinese philosophy, and cross-cultural philosophy. In his book, Contexts and Dialogue: Yogācāra Buddhism and Modern Psychology on the Subliminal Mind, Jiang proposes that a comparative approach to ideas needs to contextualize those ideas first in their indigenous backgrounds and then to recontextualize them by bringing them into the new comparative setting. The contextualization and recontextualization should be carried out by examining their contents (what), rationales (why) and ways of formulation (how), both respectively and comparatively. In this respect, Contexts and Dialogue brings together three different conceptions of the subliminal mind as the book moves through a series of contexts, from the context of seventh-century Yogācāra Buddhism to that of twentieth-century modern psychology and eventually to the unfolding contemporary context of increasing cross-cultural dialogical engagement. His comparative study has shown that the Yogācāra notion of storehouse consciousness and conceptions of the unconscious in modern psychology operate within vastly different paradigms with regard to personhood, shedding new light on the cultures that have produced them. His articles have appeared in leading Asian and comparative philosophy journals and several major anthologies. He is the co-editor of The Reception and Rendition of Freud in China: China’s Freudian Slip.

Jiang's new book, The Origins of Moral-Political Philosophy in Early China, will be published by Oxford University Press in 2021. He is working on several projects, including a monograph in Chan/Zen Buddhist philosophy that is closest to completion. Jiang co-chairs the Neo-Confucian Studies Seminar at Columbia University and co-chairs the Buddhist Philosophy Unit at the American Academy of Religion. He is serving on the editorial boards of several leading Asian and comparative philosophy journals.

To know more about Professor Jiang