Experience of a first-year graduate student at Rutgers 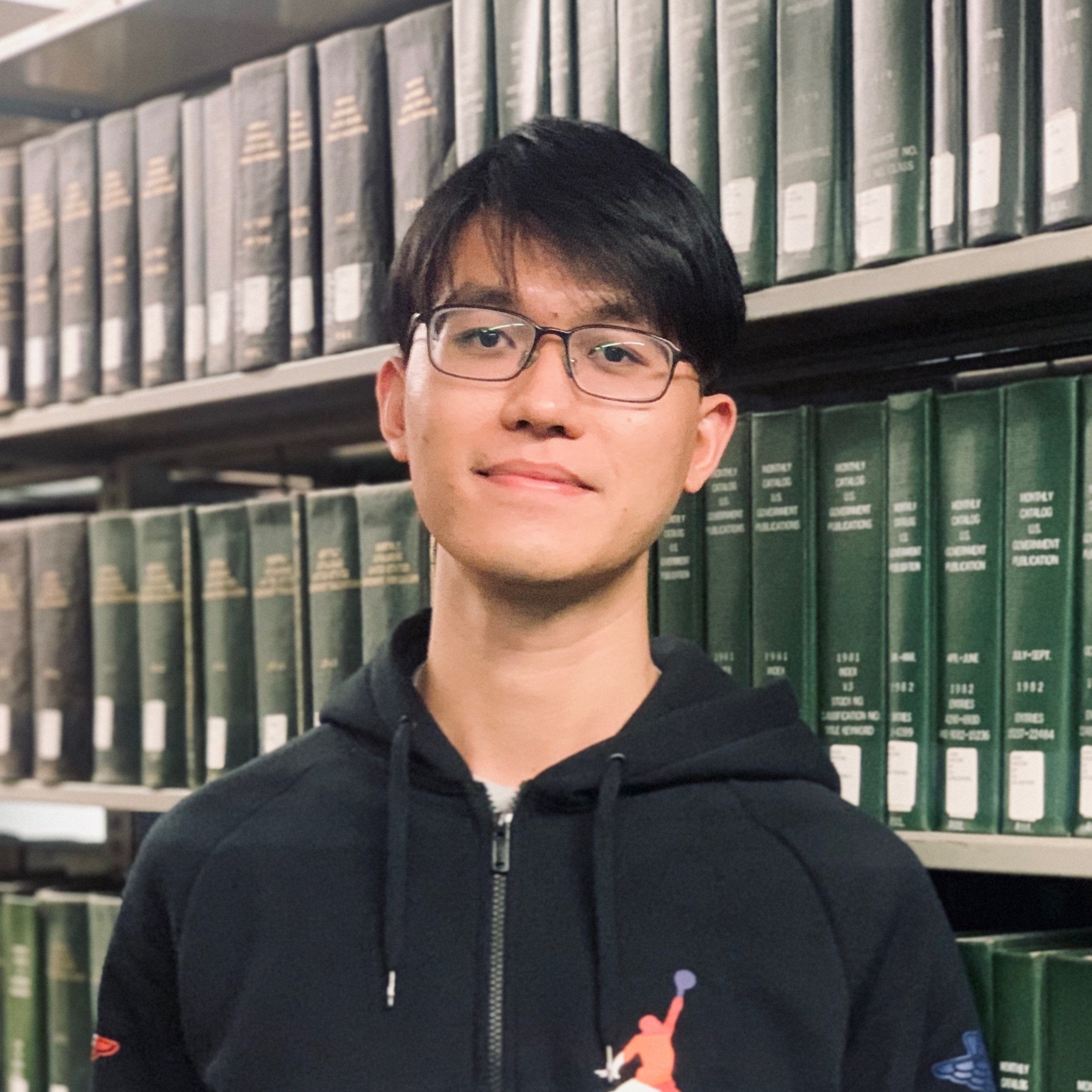 We are delighted to have Xingming Wang share with us his experience at Rutgers and in America at this particular moment in our history. Mr. Wang is an incoming 2nd-year doctoral student in the Comparative Literature Program at Rutgers (posted on July 11, 2020).

What is your field?

As an incoming second-year Ph.D. student, I do not yet have specific fields of research except for some broader research interests. I hope to explore modern and contemporary Chinese literature, with attention to new directions in humanities such as animal studies and environmental humanities. With the COVID-19 looming large, I am also interested in a re-imagination of human-animal relationships as well as a reexamination of the discourse of sacrifice in the Chinese context, especially intergenerational sacrifice in face of environmental destruction and the promotion of individual sacrifice when dealing with public health issues. At the same time, I want to keep an eye on the effects the pandemic generates and think about how language, literature, and humanities can help us address this unprecedented crisis.

Why did you choose Rutgers for your doctoral studies?

I decided to pursue a doctoral degree in the U.S. when I set out to study in a master's program in English Language and Literature at Nanjing University in China. I was idealistic and hoping to get better academic training. I became aware that my studies of “English literature” in China were already framed in a value system indicative of the confusion of national self-positioning in its relationship to the West after a century of absorbing, while simultaneously rejecting, "foreign influence." In other words, when studying English literature in China, I was already implicated in a comparative context. From the benefit of hindsight, I think my decision also had to do with the academic culture in China. I could not help but notice that various academic positions opened up by universities in China were targeting scholars with overseas Ph.D. degrees. This is perhaps a bit ironic since it conjures up an old binary between tu 土 and yang 洋, a pair of concepts with quasi-colonial overtone, within what is supposed to be a self-reflective academic setting.

In any case, with my growing interest in modern Chinese literature, I thought, why not study comparative literature in the U.S.? I was incredibly fortunate to be admitted to Rutgers Comparative Literature Program, which is a very selective program and really difficult to get in, in case people do not already know about this (I felt I had to brag just a little :). Here I can carry out environmental research with Professor Jorge Marcone, while exploring modern and contemporary Chinese literature with Professor Xiaojue Wang and Professor Weijie Song. I owe them my gratitude.

My experience at Rutgers has been both fulfilling and rewarding. I take courses from the Department of Asian Languages and Cultures and the Comparative Literature Program, and am impressed by the professors’ expertise and their generous care for students. I also enjoy attending wonderful lectures and seminars offered by Rutgers Center for Chinese Studies (RCCS), where I make friends, get in touch with professors, and extend my horizon by learning scholarship outside my field. Apart from my study, I also live a colorful life in New Jersey. On weekends, I can take a short trip to pick up strawberries, visit the beach, or just drive around and take in the landscape. Rutgers’s geographical location also offers me the opportunity to visit New York City and Philadelphia in about an hour’s ride.

What has your experience been like in the quarantine?

Since March 12 when Rutgers declared that all courses would be moved online, I have spent four months in the dormitory. But the trouble actually started earlier when the coronavirus broke out in China, as I was worried about my family and friends over there. However, three months later, they became increasingly anxious about my situation in New Jersey, one of the most affected areas in the U.S. It is hard to fully articulate the anxiety, loneliness, frustration, and sense of vulnerability during the quarantine. Yet what makes things worse is perhaps the constant tension between China and the U.S., generating troubling nationalist (sometimes even racist) sentiments and mutual restrictions that affect our travel plans and visa status, let alone the psychological damage it is inflicting. For a period of time, I had to shut down social media, when it became too toxic, so as to concentrate on my coursework. But it is also the difficult time that proves once again the importance of interpersonal relationships, despite the fact that our connection with people is limited to interactions on computer screens, phones, images, and voices at the moment. I have nothing but heartfelt thanks to those who care for me. Hope that the pandemic will be over soon.